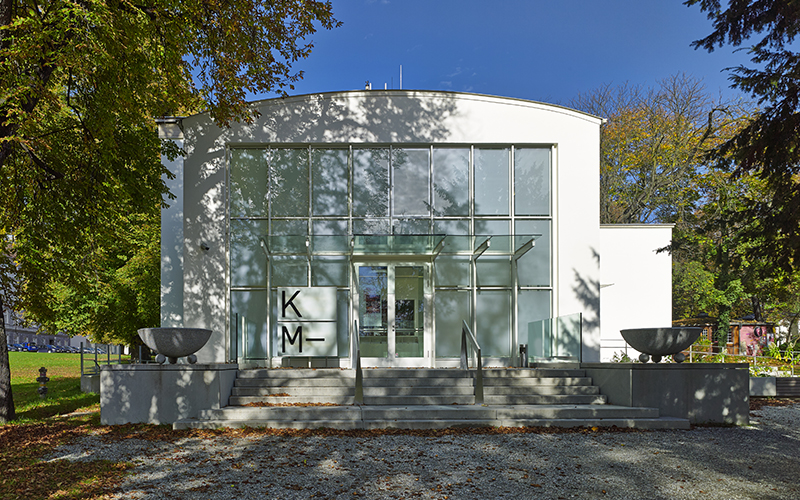 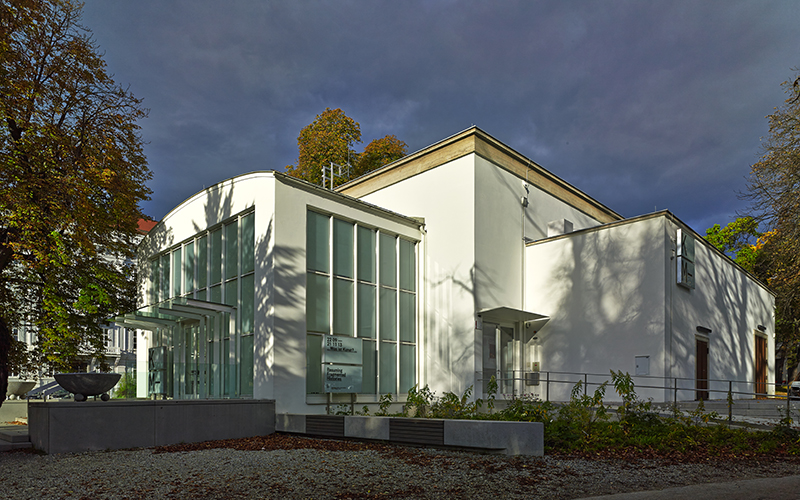 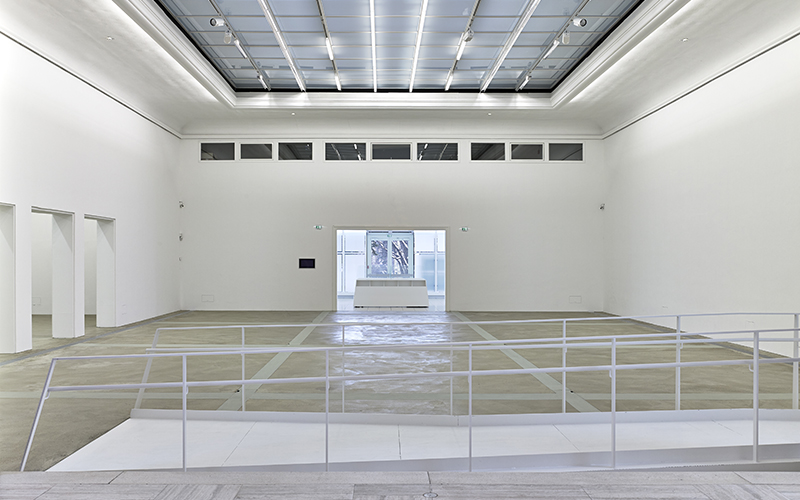 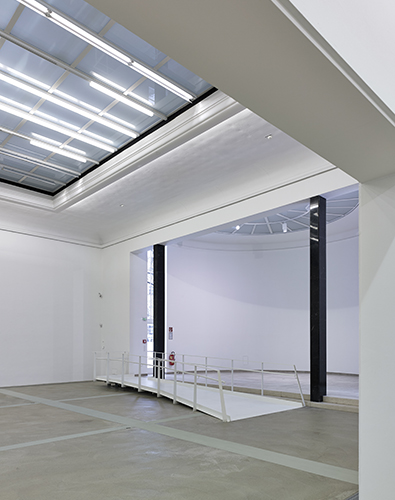 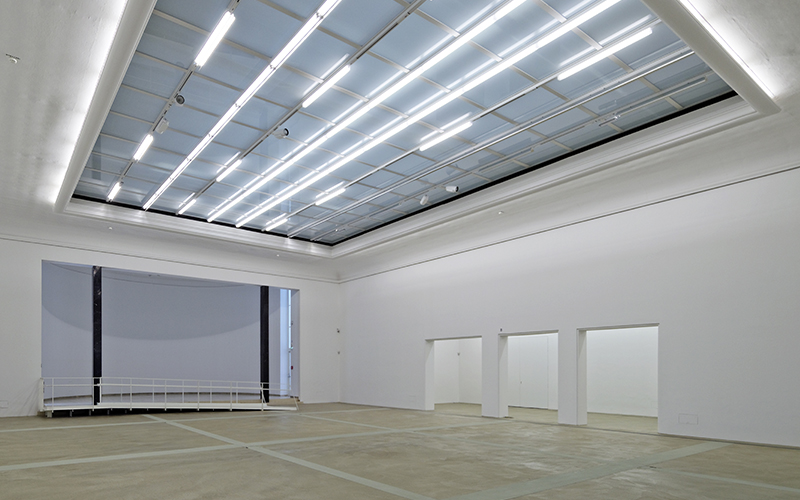 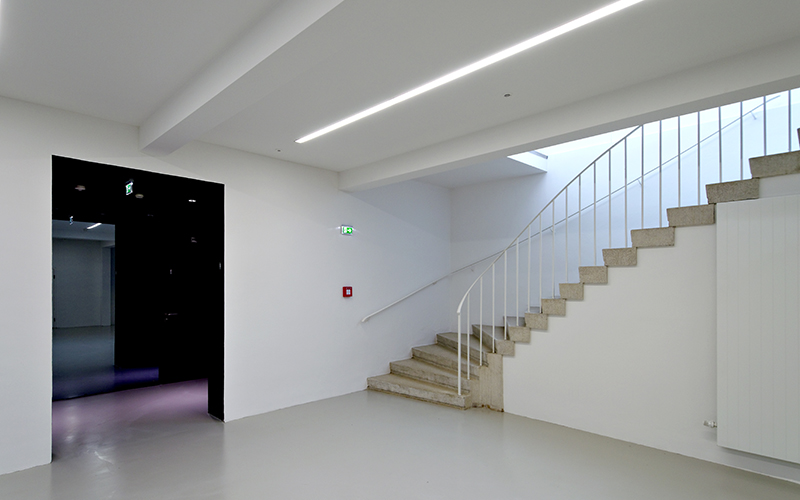 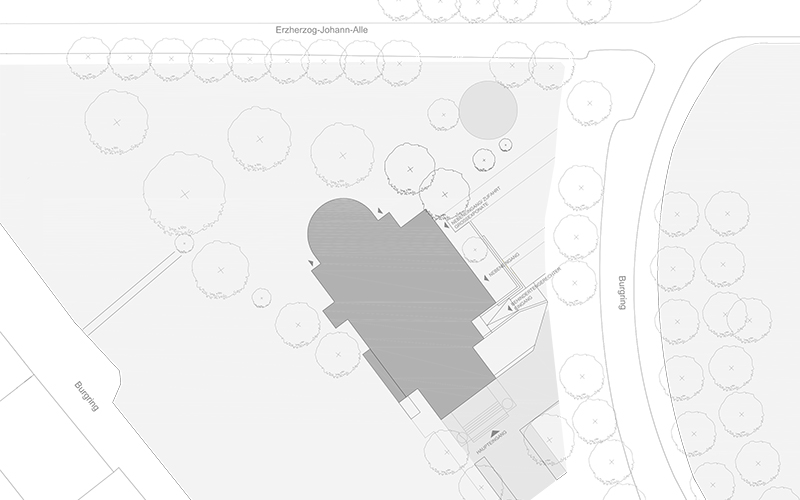 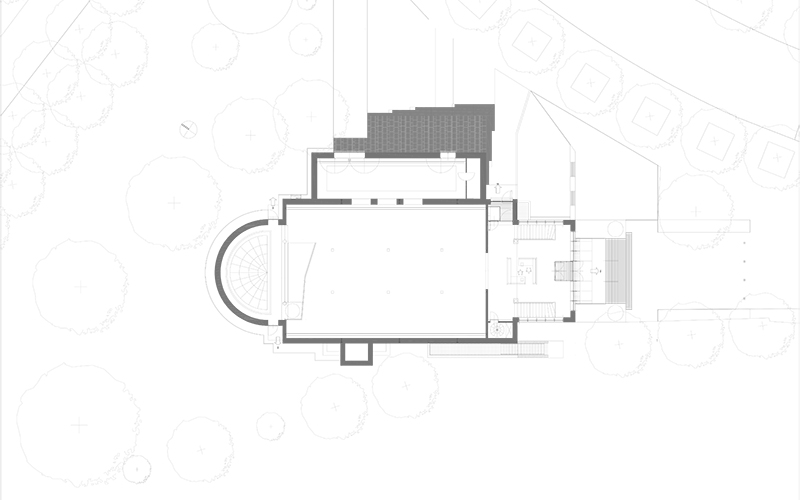 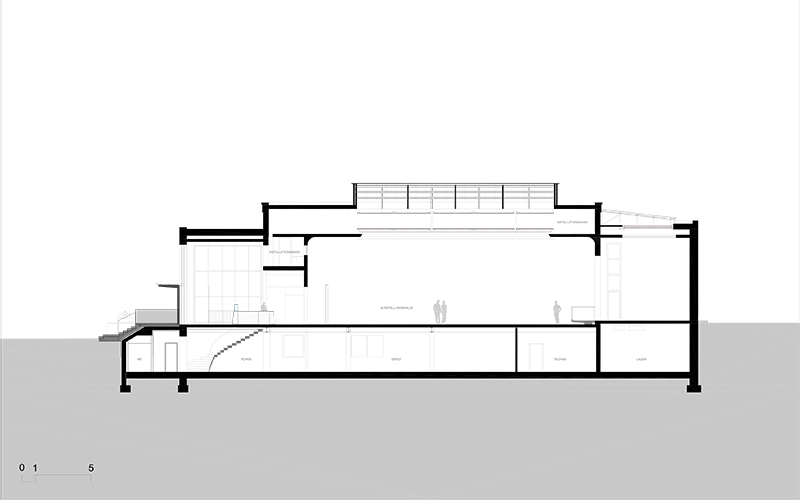 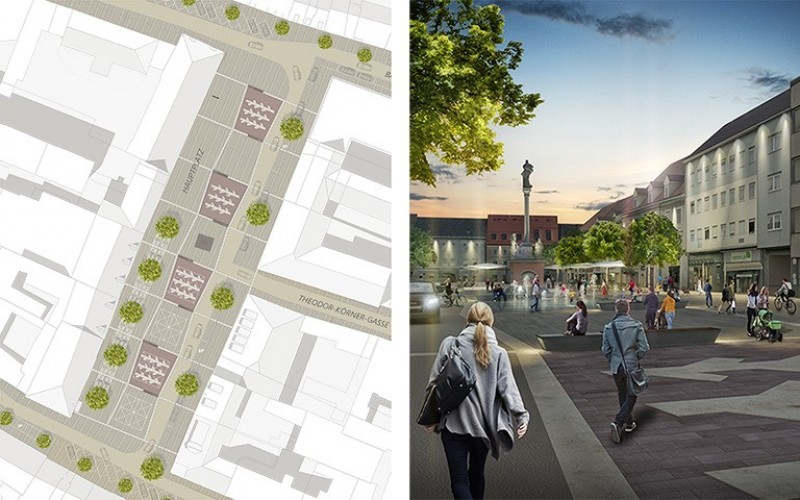 Bramberger[architects] won the 2nd prize on the competition for the downtown design in Knittelfeld, Austria. 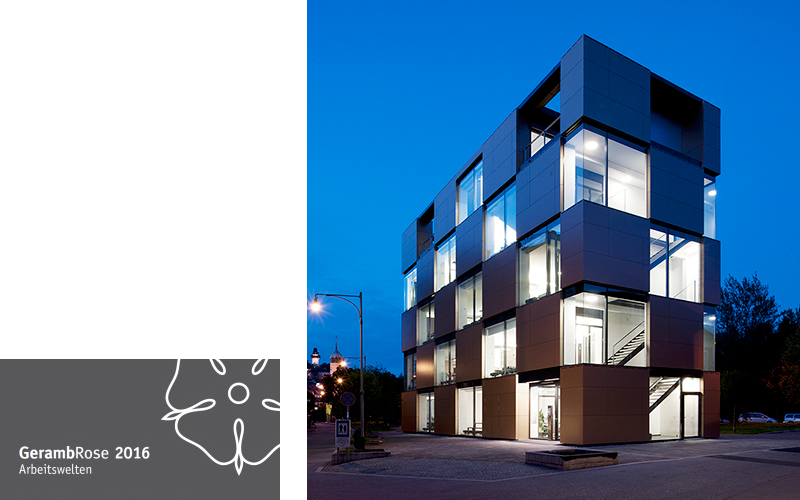 For the 4th time Bramberger architects is awarded the Geramb Rose for good building practices.
in 2016 the Award is bestowed upon the project "office building Nikolaiplatz" in collaboration… 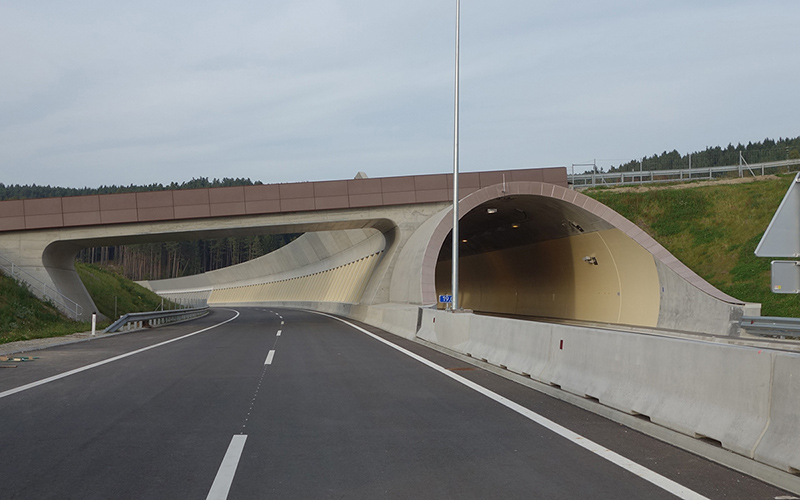 The design of the S10 Highway is part of an exhibition at the afo Architekturforum Oberösterreich. 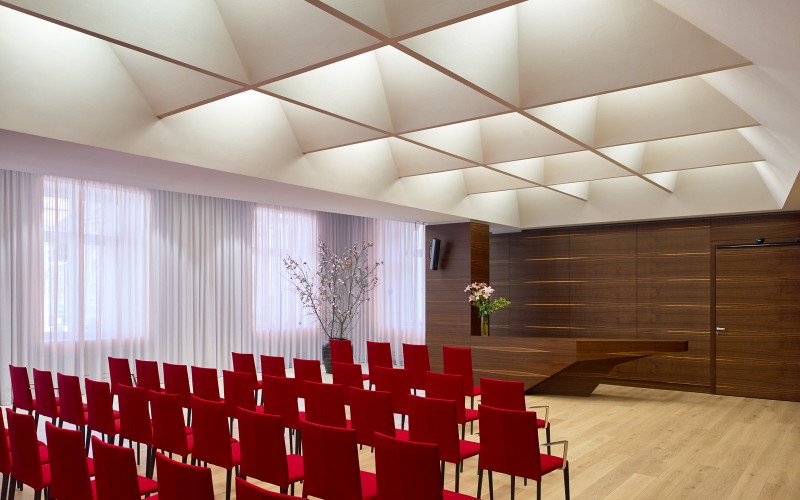 New Design for the Weddinghall in the city-hall of Graz by Bramberger architects. 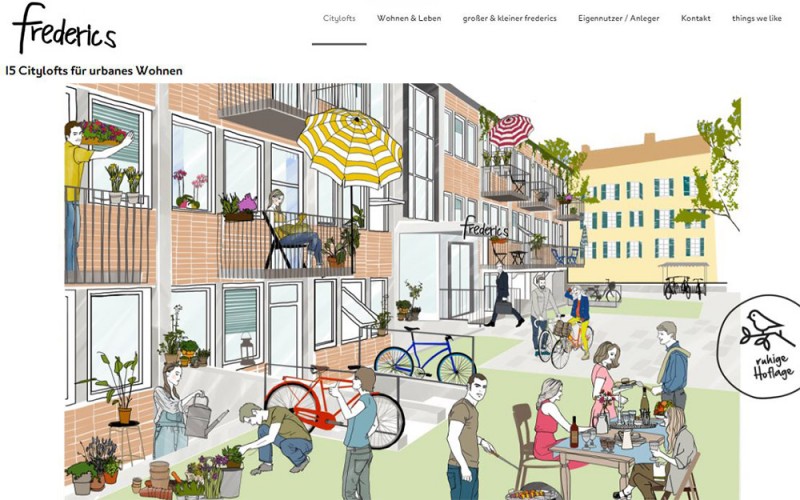 A cool new residential project in the centre of graz is now online. 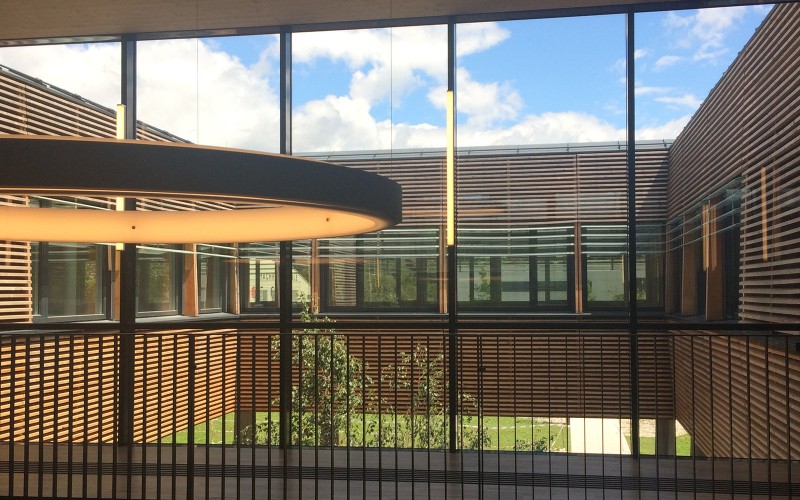 On 29th of June, after 11 month of construction the first building of the High-Tech-Campus in Villach/Magdalen, Austria will be completed and handed over to the client. 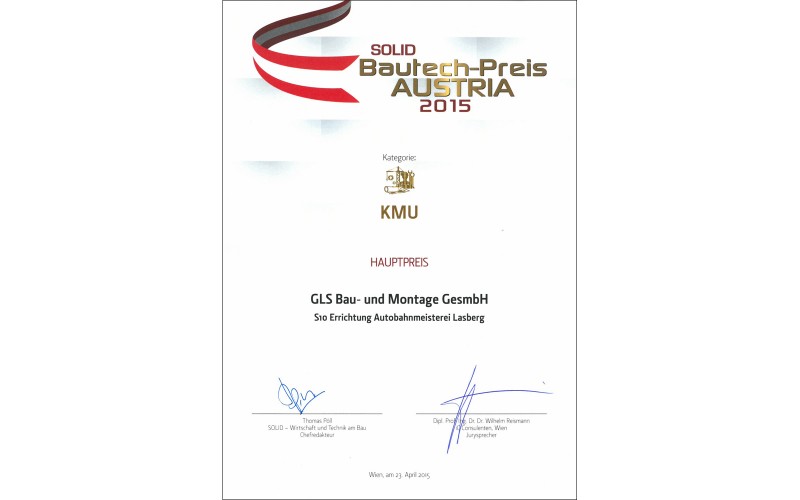 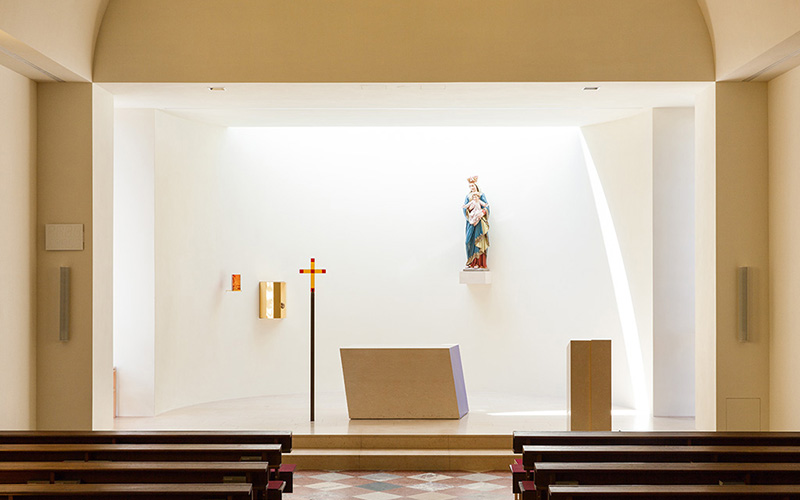 Consecration of the parish church in Paldau